It is halfway through January, which means the 2022-2023 Southern Professional Hockey League is halfway over. Players have gotten a chance to show their worth down on the ice. Here is an examination of the top five players on the Huntsville Havoc team.

With fifteen goals this season, Havoc center Rob Darrar has earned himself the position of the highest-scoring player currently on the Havoc’s roster. Not content with merely scoring his own goals. Darrar is also a great aid to his teammates with 23 assists, tying with fellow center Sy Nutkevitch. 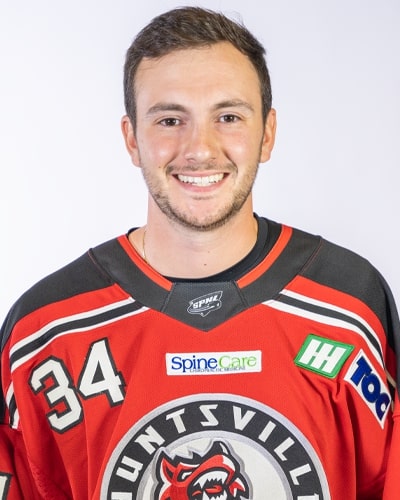 One of two new goalies for the Huntsville Havoc, Nick Latinovich has chosen to open his first season on the team with a great start. With a save percentage of 92.2% and two complete shutouts, Latinovich has proven himself to be one of the top three goaltenders in the Southern Professional Hockey League. Furthermore, with 668 shots against, Latinovich has faced over 40 more shots than the second-highest goaltender in the league. They are maintaining the fourth-greatest save percentage.

Center Sy Nutkevitch is the quintessential team multiplier. His ten goals this season show that he is a skilled player, but where he stands out is in the assists. Tying Rob Darrar for most assists of the season at 23. Nutkevitch is consistently where his team needs him to be when they need him. This is demonstrated most prominently in his eight power play assists. He aids his team in scoring goals right when the opponent is their weakest and down a player.

A rookie player new to the Havocs, left-wing Austin Martinsen has proved to be a valuable addition to the team. His 12 goals make him the third-highest goal maker on the roster this season. His +/- of 14 beats out all but defensive player Dominick Procopio. Combined with his ten assists, Martinsen is committed to proving that he is a powerful collaborator with a strong opening season. 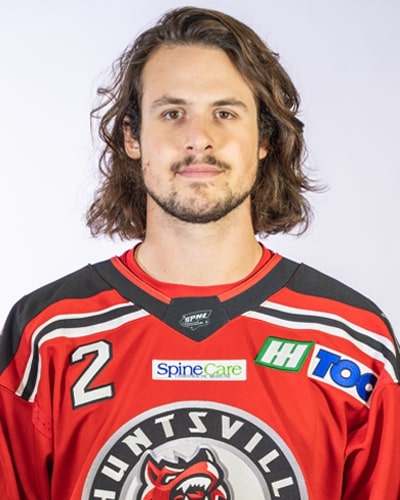 Finally, we come to Dominick Procopio, the Huntsville Havoc’s star defensive player. With a +/- of 23, Procopio does not just have the highest +/- of the team but the entire Southern Professional Hockey League. Whenever he’s on the ice, opposing teams struggle to score against his skilled defense.

Havocs vs Ice Bears Game Preview: Too Close to Call