In March of 2021, Cuonzo Martin was finishing a surprisingly good season. While it ended in the disappointment of a first-round exit in the NCAA Tournament, Missouri surpassed expectations. Martin embarked on a roster overhaul, blending mid-major transfers with developmental freshmen. Missouri reset went haywire. The Tigers lost in rivalry games by 31.3 points, looking more like an overwhelmed low-major than a power-five conference school. 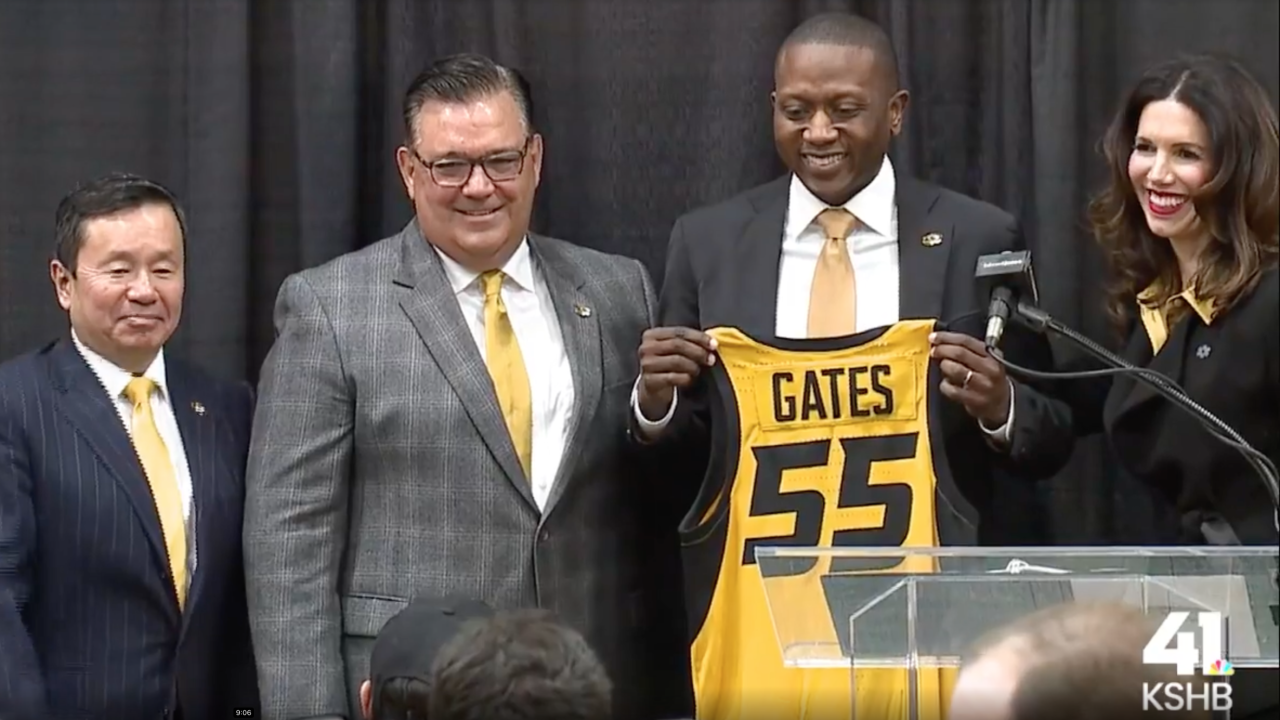 Last year was always going to be a step back, but you can’t be hapless in those matchups. And so, Martin was shown the door. Dennis Gates arrived from Cleveland State and made another roster flip. He inked three four-star high school recruits on the first day of early signing. Jordan Butler, Trent Pierce, and Anthony Robinson II all previously verbally committed. The class ranks as high as No. 17 nationally.

Ranked sixth at his position by Rivals, Butler stands at 7-foot-four and averages 14.4 points, 8.1 rebounds, and 3.8 blocks per game as a junior at Christ Church Episcopal School. He was all-state by the South Carolina Basketball Coaches Association and participated in a USA Men’s Junior National Team camp. Butler is rated the No. 6 center in the 2023 class. Butler also has experience on the international stage as they participated in the USA Men’s Junior National Team camp in 2021. Butler brings a unique skill set to the Tigers; his elite awareness and footwork make him a lethal force inside. His height and wingspan allow him to be an elite shot-blocker, averaging 3.8 blocks per game.

Pierce ranks 80th nationally in the ESPN 100 and is the 19th-best small forward in the class of 2023. The 6-foot-10 wing averaged 16 points and 11 rebounds at Union High School and starred for his Team Griffin AAU squad. Pierce transferred to AZ Compass Prep in Chandler, Arizona, for this, his senior season of high school hoops. The Tigers now have a young guard and forward who will align with the transfer players Gates has brought in with an extra year of eligibility. Pairing Pierce with Aidan Shaw in 2023-24 could make for a massively athletic frontcourt that boasts versatility.

Robinson is a 6-3, four-star point guard who is rated among the top 20 in the country at his position. He ranks among the top 100 players nationally in the Class of 2023. Robinson led Florida State University High School to the Florida 3A state title last season, averaging 15.0 points, 5.3 rebounds, and 4.4 assists per game as a junior while shooting 56% from the field. He also plays for the Georgia Stars AAU program. He is a versatile and aggressive player who is a three-level scorer with a defensive mindset. Anthony will be a key piece of the puzzle.

What could be the ACC’s Next Move?

How the mighty have fallen: UK goes down to Evansville