Since the NBA season officially ended, all the talk has been about the Brooklyn Nets and Kyrie Irving’s status on opting back with the Nets for another year or opting out and becoming an unrestricted free agent. Since Kyrie arrived in Brooklyn in 2019, it has been a circus during Irving’s tenure, and the Nets organization has had enough. The Nets were unwilling to offer an extension to Irving, so he opted into his one year $37 million player option. Irving has missed 123 games in 3 years for all kinds of reasons. Irving relationships with the Cavs, Celtics, and now Nets have all soured. 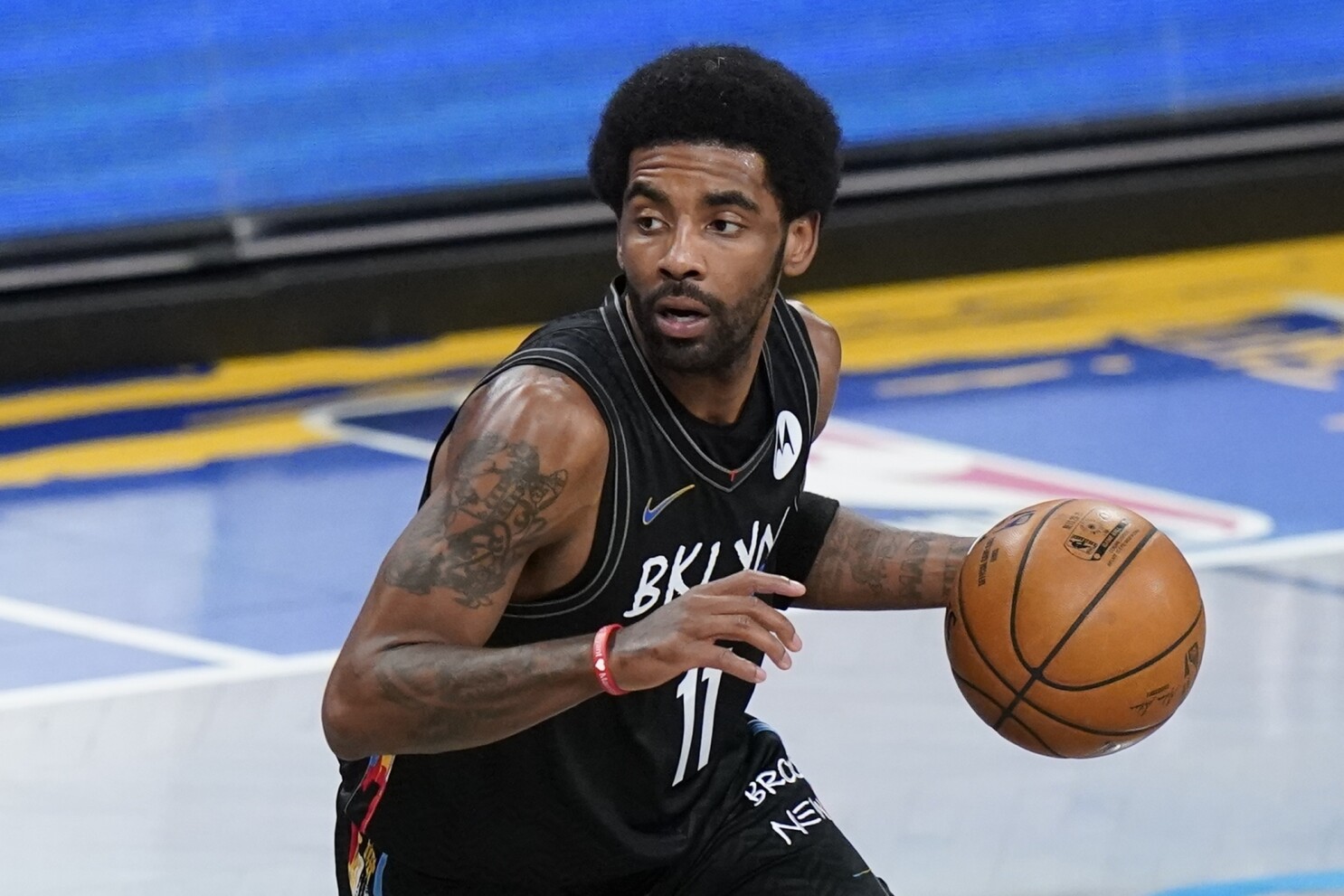 Kyrie Irving has the right to stand on his beliefs. However, when you play a team sport, everything you do in a team sport should put the team in the best situation possible. Sometimes in life, you must put your personal beliefs aside and do what is best for the others around you. Irving has always been about what is in his best interest and not for the others around him.

Kevin Durant and James Harden forced their way to Brooklyn because of the chance to play with Kyrie Irving. Irving’s immaturity and selfishness then pushed Harden out of Brooklyn. With Irving being a part-time player, only playing in road games, and being a distraction to his teammates, the Nets front office could not risk a long-term deal with him. The Nets didn’t have much time to develop enough chemistry throughout the season because of Irving’s absence, leading to Brooklyn getting swept in the first round by the Celtics.

Now comes full circle to Kevin Durant. Durant will be 34 years old in September and has 3-4 more years in his prime. Does Durant need a team that can contend for championships right now? Durant needs to think about his future in Brooklyn and put himself in the best winning situation if Kyrie has another meltdown. Durant has been a true professional throughout his career in every location he’s played. He has played out each contract he has signed.

Durant is one of the greatest players to step on a basketball court. That’s why I would consider leaving because of the uncertainty of Irving’s status. Durant needs culture, and Brooklyn lacks culture. It’s time for Durant to take charge and call out Kyrie and hold him accountable. Durant is the Batman in this relationship. Does Irving’s decision settle things down with Durant? Or does the fact Irving is only under contract for one more season still leave an unsettling feeling for Durant?

Top ACC Players To Watch For This Week

Where will Deion Sanders Coach Next Year?