Between all the coaching changes, the fact that the Cincinnati Bearcats and Louisville Cardinals are about to renew the “Keg of Nails” rivalry has gotten a little lost in the shuffle. UofL coach left for the Cincinnati Bearcats job. Cincinnati will be without long-time leader Luke Fickell who left for Wisconsin. The two schools, approximately 100 miles apart, will head to Boston to play for the 54th time in the Wasabi Fenway Bowl. Cincinnati holds a 33-22-1 record against Louisville. 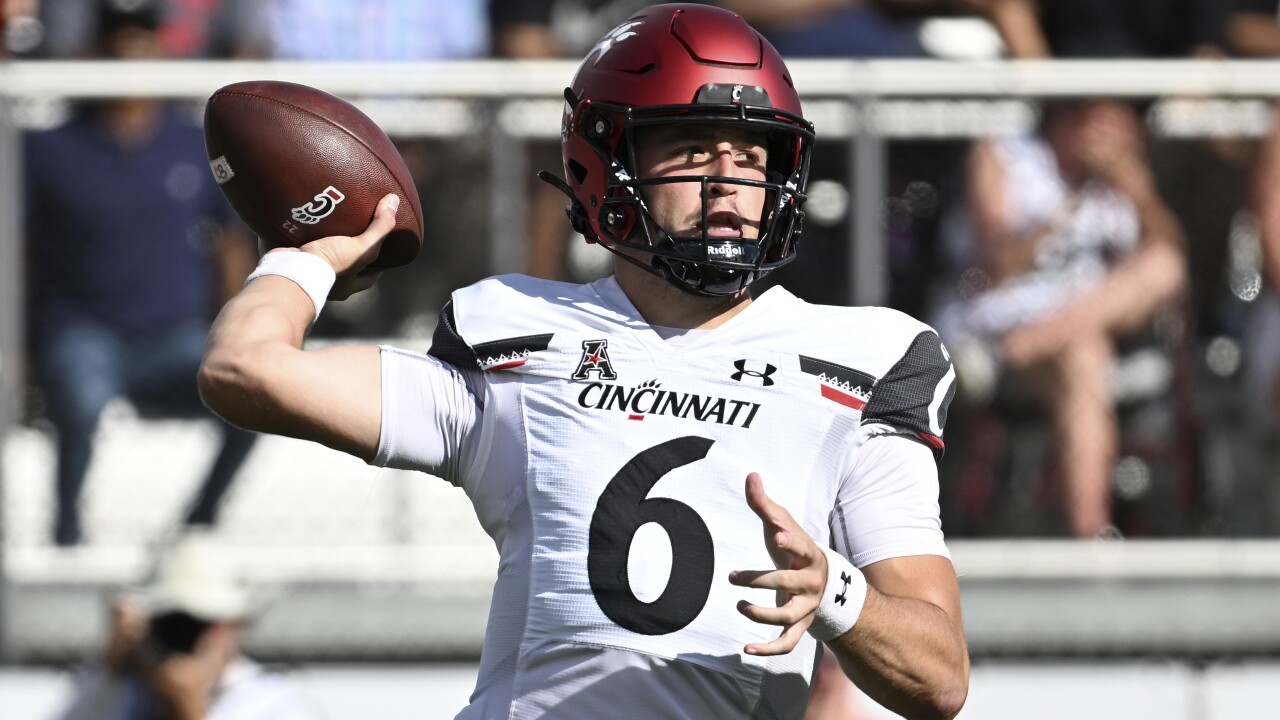 The Cardinals come into this game with a record of 7-5. When they last stepped on the gridiron, the Cardinals went home defeated 26-13 against the Kentucky Wildcats. Brock Domann (1 TD) finished the game with 129 yards on 14/21 passing with a QB rating of 124.5. He threw a pick, and his average yards per pass attempt was 6.1. Jawhar Jordan carried the football 22 times for 145 yards, walking away from the game with 6.6 yds per carry for Louisville.

The Louisville Cardinals are averaging 405.1 yards per outing, for 54th in the nation. The Louisville offense has racked up 833 penalty yds on 85 infractions. It has them sitting 22nd in the country in terms of helping the other team. The Cardinals have a total of 2,540 yards through the air to an average of 211.7 passing yards per contest, putting them at 92nd in the country. Louisville ranks 76th in D-1 at an average of 27.2 points per contest.

Malik Cunningham is opting out. The do-it-all Louisville star quarterback was banged up late in the year, and Brock Domann took over most of the duties, but the offense did not click without the main man. The Cardinal Offense is also missing RB Tryon Evans and leading receiver WR Tyler Hudson. That’s a problem against a Bearcat defense that led the AAC in total scoring D and brings a strong pass rush.

The Cincinnati offense has stalled a bit too much late in the year. It was not close to being the explosive version of last season, but it was effective. The defense did most of the work, and the offense did what was needed to get by. The passing game was not close to being accurate enough in the loss to Tulane or the close win over East Carolina, and the running game wasn’t quite enough most of the time to pick up the slack. On the other side, run against Cincinnati, beat Cincinnati.